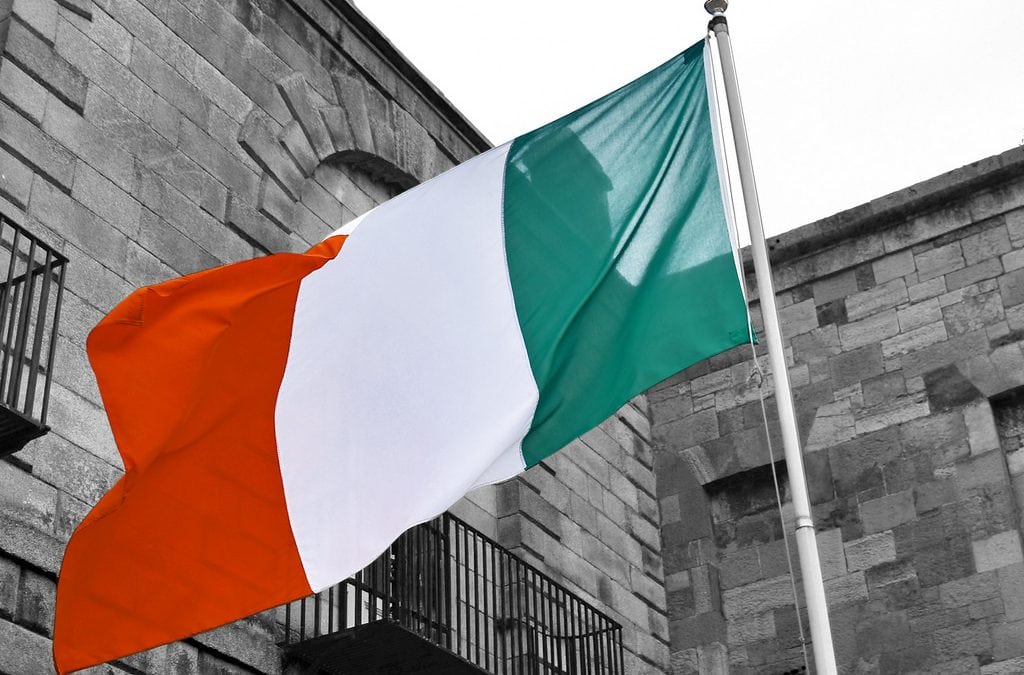 I’ve recently taken a short break in the Republic of Ireland, in a beautiful cottage near the coast in Cork. The ever-changing weather, clean air and beaches are a refreshing change from the push and pull of life near the second city in England.

But after a couple of days my mind began to wonder about payroll in the RoI, and after a little research here’s what I discovered.

The first thing I found peculiar is that the financial year in the RoI runs from the 1st of January to the 31st of December, rather than the UK’s 6th of April to 5th April.

So, that seems to lay out what you pay tax on, but what about non-taxable or ‘free’ pay? Whilst in the UK each individual is allocated a tax code to define the amount of money they can earn before tax is deducted, there are no tax codes used in the RoI. Employees are awarded or can claim Tax Credits.

After that there are a number of other tax credits that can be claimed based on circumstance. The principal one is the Personal Tax Credit which is currently €1,650.00 per year for a single person and €3,300.00 for a married couple.

In stark contrast to the UK, this amount is set against the amount of tax you are due to pay, not used to define an amount of non-taxable gross pay as we do in the UK. A widowed person may claim €3,300.00 rather than €1,650.00 in the year of bereavement or for as long as he or she has dependant children. There is also a higher credit available to widowed parents during the five years following bereavement.

At the beginning of each year the Revenue Commissioners will sent a Notice to each employee to advise them of their tax credit and standard rate cut-off point. This is also sent to the employee’s employer. If an employee changes job or they are starting their first employment, there is an ‘emergency tax’ position that is applied.

Universal Social Charge is another deduction made to earnings in the RoI, and is calculated on all earnings before deduction of PRSI (we’ll come to that later) or pension contributions. USC is only deducted if a person earns more than €13,000.00 per year, but once you earn over that amount, USC is paid on all income. Unlike NI in the UK, there is no income protected from this deduction. However the percentage that USC is deducted at has five bands, starting at 0.5% for income from €0.01 to €12,012.00, and increasing in increments up to 8% for income over €100,000.00

However if you are a minister of religion, civil service or Gardaí, doctor, dentist, army officer or part of the army nursing services, NCO, public office holder, low paid or self-employed, a landlord, or fisherman/woman the rules change. There are 11 classes of social insurance within the RoI.

Class A deductions are made at 4% on income over €352.00 per week, however an adjustment is made to this payment if your earnings don’t exceed £424.00 per week. This is a 4 step calculation, the details of which can be found here:

So there it is. A brief overview of the RoI tax system. There are many more complexities, other benefits and rules, even before we begin to look at pensions. It’s a complicated system, but do I think it’s any fairer or more complicated than ours?

Fair. Yes. It’s a system where those on a lower income can claim allowances against the tax that they might pay, are protected if their income is particularly low, and where people contribute more as they improve their circumstances.

It’s a system that certainly ensures that they better paid contribute more.

As far as complexity goes, I don’t think it’s more complex than ours. We have our fair share of tax codes, NI codes and pension administration to manage with Auto Enrolment. We have maternity, paternity and adoption pay, Statutory Sick Pay and Employers Allowance. It’s just different.

But having waded my way through RoI payroll, I’m glad to be back in the payroll world that I know. Now where’s that manual, variable hours, statutory sick pay calculation that I need to do?….

Do you need one of our services?